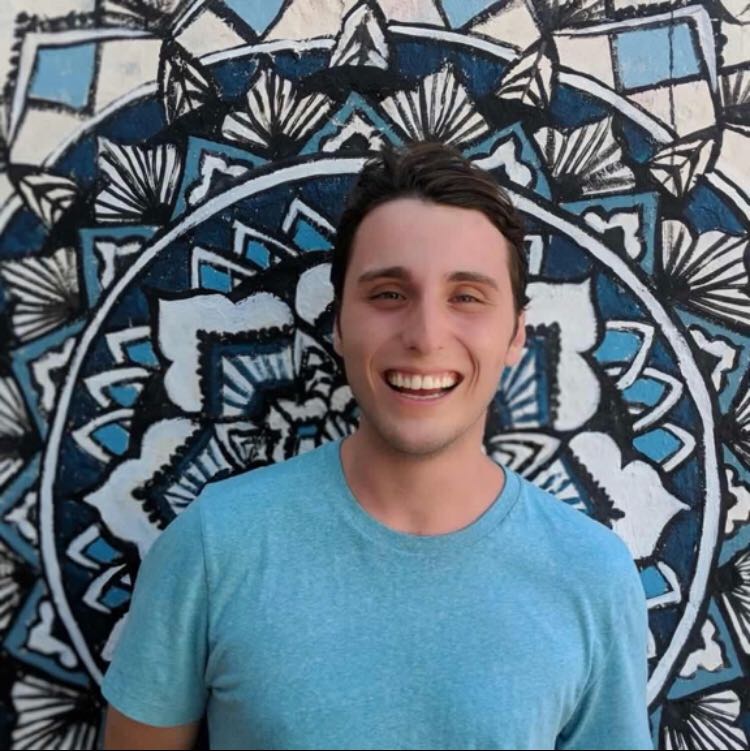 David Lange is the Campus Program Manager for Georgetown Entrepreneurship. He is responsible for all student-facing programming, including pitch competitions, mentorship opportunities, internships, and more. He is also the author of an upcoming book on America’s changing food system called “A Farm on Every Corner: Reimagining America’s Food System for the Twenty-First Century.”

Prior to his time with Georgetown, David was the Manager of the Glover Park – Burleith Farmers Market for the 2019 season. In 2018, he worked on Search and Rescue and childcare operations at the Kara Tepe refugee camp on the Greek island of Lesvos. He has also worked in various capacities with ThinkFoodGroup, one of the DC area’s preeminent restaurant groups.

David Lange is a graduate of The George Washington University with a B.A. in International Development and is a current MBA candidate at Georgetown University.