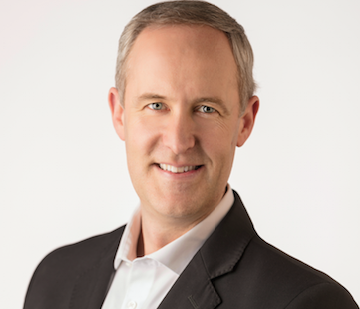 Steve is co-founder and Chief Operating Officer of HipTrain, a marketplace that leverages global talent pools to reduce the cost of live, 1-on-1 consumer health and wellness subscription services. Prior to co-founding HipTrain, Steve was COO at two early stage startups; Big Health, a company providing automated and evidence-based digital therapeutics, and Fixt, the first on-demand mobile device repair platform for the enterprise. Fixt was acquired by Assurant in 2020. Prior to Fixt, Steve was Regional Director at Lyft for New York and the Mid-Atlantic, two of the company’s largest and most complex territories, where he was responsible for growth, retail operations, and community engagement.

Steve served in the U.S. Navy for nine years as a Naval Flight Officer during which he was forward deployed to Atsugi, Japan with deployments to the Western Pacific, South China Sea, and Iraq. His final tour was at the White House. Steve earned a Bachelor of Science in Political Science from the U.S. Naval Academy and Masters of Policy Management from Georgetown University.