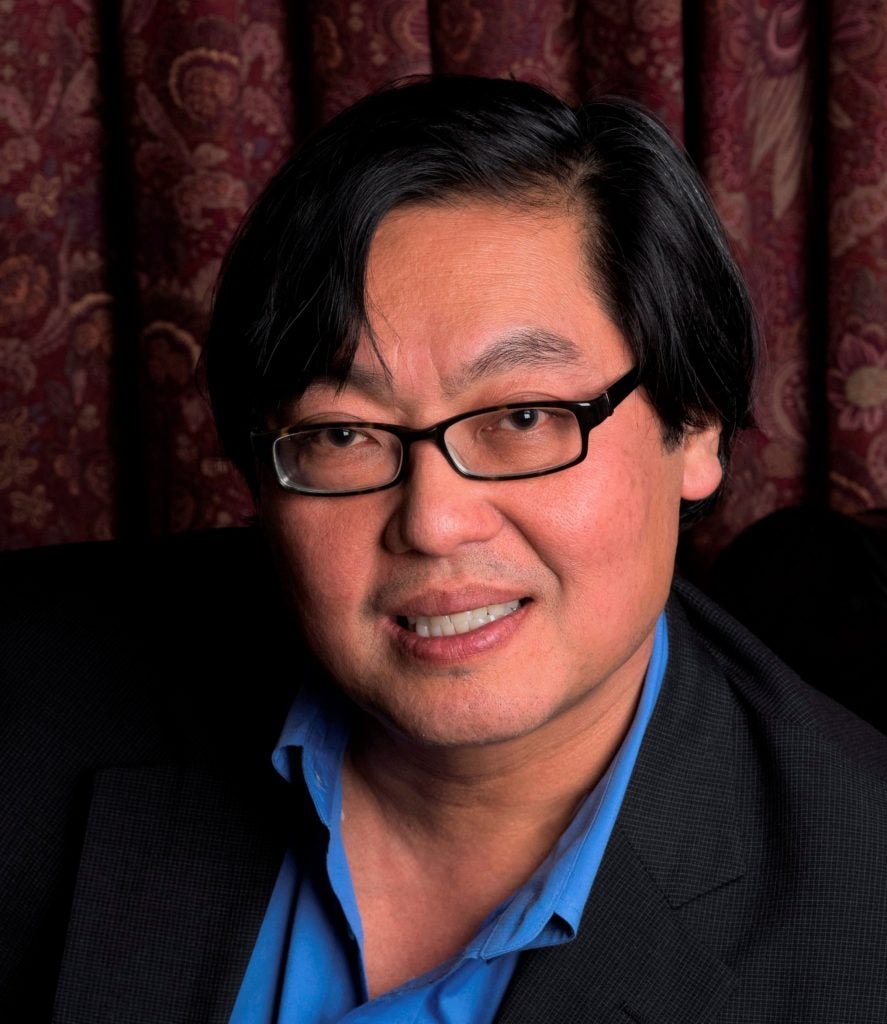 He is Founder and Host of the Big Idea CONNECTpreneur Forum, a community of over 7000 founders, CEOs, angels, VCs, CXOs and other business leaders in the Mid-Atlantic region. The community hosts quarterly 1/2-day Forums with upwards of 550 attendees, featuring VIP guests, speakers, exciting presenting companies, and the best CXO to CXO networking in the region.

In 1991, Mr. Wong co-founded and served as Chairman & CEO of CyberRep, Inc. until its acquisition in 2003 by Affiliated Computer Services, a “Fortune 500” company. CyberRep was one of the world’s largest privately held CRM outsourcing companies, operating 9 customer interaction centers throughout the USA with over 2,300 employees and $80 million in revenue. Today, the CyberRep/ACS business unit is a $2 billion division of Conduent (NYSE: CNDT), a spinoff of Xerox.  CyberRep garnered prestigious awards including Customer Inter@ction Solutions magazine’s MVP Quality Award and Customer Interface magazine’s ACCE (Award for Call Center Excellence), as well as INC. magazine’s 1997, 1998, 1999 and 2000’s “Inc. 500” recognition as the 51st, 53rd, 72nd and 408th fastest growing private company in the USA, respectively. CyberRep was profitable for 11 straight years and was backed by Allied Capital, a $5 billion investment company.

A recognized international expert in CRM, direct marketing, and BPO, Mr. Wong has presented at dozens of conferences around the world. He has also provided industry commentary on the ABC, Fox, NBC, CNBC, Maryland Public Television, and China’s CCTV networks, as well as for publications such as Time Magazine, The Washington Post, Inc. Magazine, and Success Magazine.

Mr. Wong received the 2001 Ernst & Young Entrepreneur of the Year award for Greater Washington and the 2003 Ernst & Young Performance Excellence Award. He was inducted into the Ernst & Young Entrepreneur of the Year Hall of Fame.  He is a 2012 and 2013 Washington Business Journal “Power 100” selection as one of the region’s most influential leaders, a three-time SmartCEO Magazine selection as a “Smart100” CEO (’09, ’10 and ’11), a 2013 InTheCapital “Fifty on Fire” awardee, community service honoree as a member of Greater DC Cares 2009 “Class of Change” and The Gazette of Politics and Business selection in 2010 as one of “25 CEOs You Need to Know.”  He is a member of YPO and is a frequent guest lecturer on entrepreneurship, leadership, venture capital, and private equity at the University of Maryland and Georgetown University where he is an Entrepreneur in Residence.

Mr. Wong was appointed by Governor Martin O’Malley to the 9-person Maryland Venture Fund Authority which oversees $84 million in venture capital allocations; he serves on the Boards of Directors of the Montgomery County (MD) Economic Development Corp., Northern Virginia Chamber of Commerce, Potomac Officer’s Club, and FounderCorps. He serves on the Investment Advisory Boards of the Commonwealth of Virginia’s Center for Innovative Technology GAP Fund, and the Digital DC Tech Fund, and is a Mentor at the Mach37 Cybersecurity Accelerator and Conscious Venture Labs. In the past, he has served as Treasurer and National Board Member of the American Teleservices Association; Chairman of the Executive Leadership Committee for the Network For Teaching Entrepreneurship (NFTE); Trustee of the Baltimore Symphony Orchestra, and on the Boards of the Maryland Tech Council, Association for Corporate Growth, Monte Jade Science and Technology Association, TradeUp Capital Fund, and Startup Maryland.  He is a graduate of Dartmouth College.