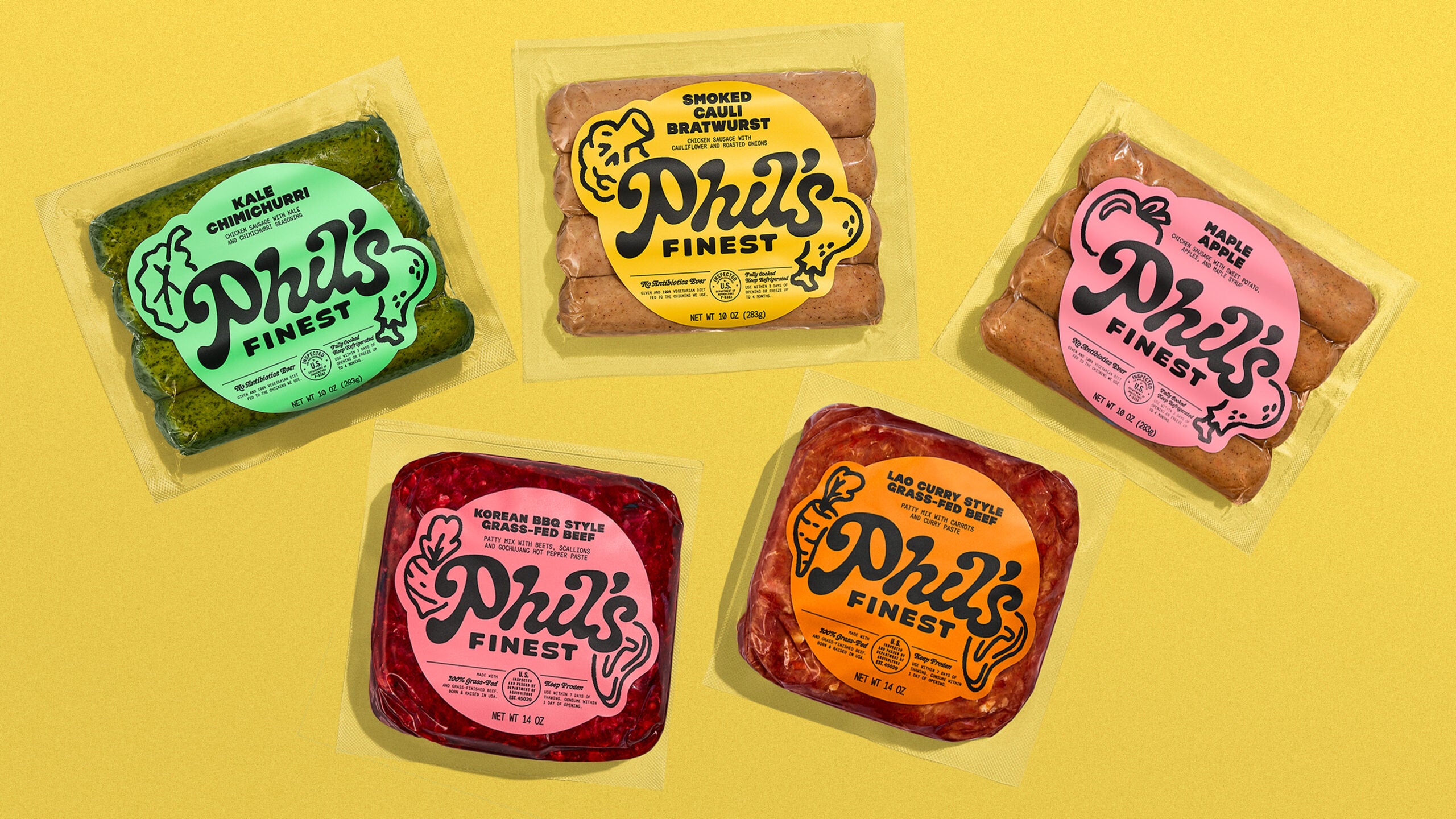 In recent years, discussions surrounding the best ways to tackle climate change have become more prominent. Although many view being vegetarian as one of the best ways for individuals to combat the effects of greenhouse gas emissions, the number of vegetarians in the United States and globally has not considerably changed since the 1990s. However, the call to lower meat consumption has begun to gain traction, and, according to a Gallup telephone poll, nearly one in four Americans reported eating less meat in 2019.

With this in mind, Georgetown University alumni and entrepreneurs Phil Wong and Ann Yang were compelled to address the need to combat a growing climate crisis with their venture, Misfit Foods, which has since rebranded to Phil’s Finest. The idea started when they were seniors at Georgetown with a series of cold-pressed juices that would tackle supply chain inefficiencies by using visually unappealing fruits, vegetables, and scrap waste that did not meet size, shape, or color expectations for grocery stores.

After taking their idea to the inaugural Bark Tank competition and placing first, Phil’s Finest joined the Georgetown Venture Lab and was one of its first members. Evan Cunningham, Business Operations Manager, Phil’s Finest, notes the importance of Georgetown Entrepreneurship in supporting Phil’s Finest’s growth.

“Georgetown Entrepreneurship has had a really impactful role in our company’s development, especially at the early stages,” said Cunningham. “The opportunities afforded to us as part of the Georgetown Venture Lab have been fantastic.”

Today, Phil’s Finest has pivoted from their original pressed juices to selling typical sausage and ground beef products that are actually made up of half vegetables and half ground meats. The pivot came after they realized that not only would the shift offer the ability to expand in new markets and to better serve the growing number of people consuming less meat, but also when the team saw the huge environmental impact their products could have.

In 2020 alone, the sales of their products led to removing about 100,000 pounds of meat from consumption. This means leaving a positive impact on lower water usage rates. The company recognizes that many people are not prepared to fully tackle vegetarianism, so they meet people in the middle and ask them to consume less meat.

“Meat is tough on the environment and it is tough on us, but people love it,” said Cunningham. “The idea is that we are meeting people halfway and giving them the option to reduce their meat consumption without removing it entirely.”

The Phil’s Finest team has come a long way since their time in the Venture Lab. Most recently, the venture was featured on Shark Tank where Wong made a double-deal with sharks Mark Cuban and Daniel Lubetsky. The buzz from the deal led them to expand their business as they prepare to launch new products. that they have worked on with the sharks’ guidance. Not to mention, they are also looking to expand their retailer partnerships beyond the 50 Whole Foods stores they currently have shelf space in.

Beyond their spread to more grocery locations and new product offerings, Phil’s Finestt has gained more insight into their customer base, which has always been an important part of their business. Even since the days of pressed juices, the team focused on building strong relationships with their customers that could help them shape their product in the most effective ways possible.

“When we pivoted from juice to sausages, we doubled down on making customers the center of our business,” said Cunningham. “We have real relationships with these people.”

As the Phil’s Finest team continues to grow, they continue to hone their mission of helping the environment by teaching people that “less meat is greater than meatless.” To learn more about Phil’s Finest or purchase their products, check out their website. 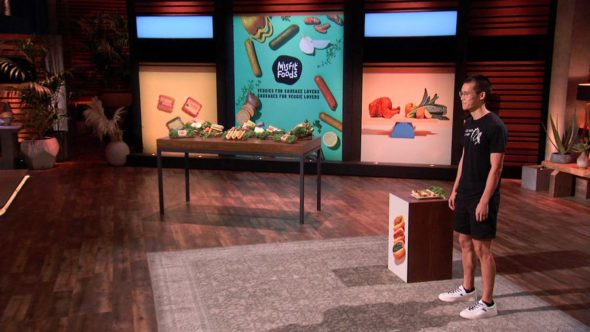