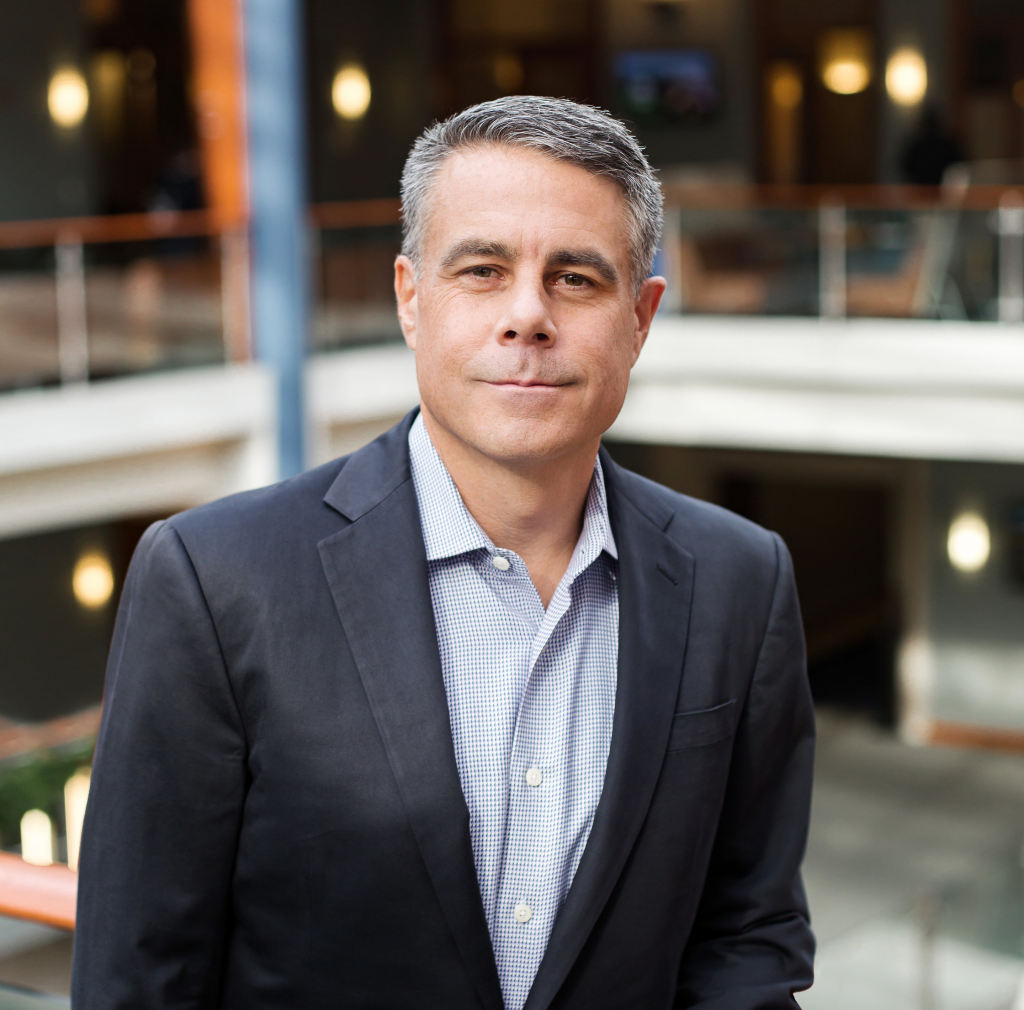 Miguel is a D.C. based tech and media executive; he currently serves as SVP and General Manager of WETA, the leading public broadcasting station in the nation’s capital. He is also the founder and Principal at Green Mountain Advisors, a firm that provides consulting services for early-stage companies. Previously, Miguel was Senior Vice President of Digital Media at Discovery Communications, the world’s #1 pay-TV programmer. In this capacity, he was General Manager of Discovery’s video streaming services for 9 U.S. networks, including Discovery Channel, TLC, Animal Planet and Investigation Discovery. Additionally during his tenure at Discovery, Miguel oversaw the digital and social media strategy and operations for Discovery Channel, Animal Planet, Science Channel, Investigation Discovery, Petfinder and more. He joined Discovery Communications in February 2008 after spending more than 10 years at AOL in a variety of programming and business roles, including serving as General Manager of AOL Video. Miguel is a three time Webby Award winner and was a finalist for a Primetime Emmy Award for Creative Achievement in Interactive Media. A former Army officer, Miguel is a graduate of the University of Virginia.