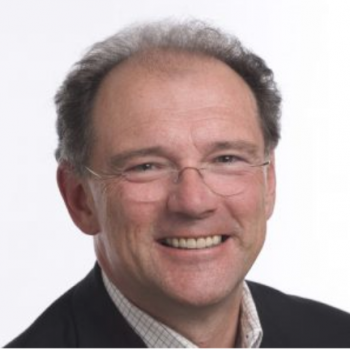 Roux began his technology career as co-founder and CEO of Datext. Previously, he was a board member of Avaya Inc., Business Objects S.A., Gartner, Inc., Intelsat S.A., Symantec, Thomson, UGS Corp., and was the chairman of the board of Seagate Technology and Serena Software. Roux serves on the boards of Boston Scientific, Bristol Seafoods, The National Audubon Society, Jackson Laboratory, Bowdoin College, and The Institute for Health Metrics and Evaluation at the University of Washington. Roux holds an MBA from Harvard Business School and an M. Phil. from King’s College, Cambridge University. He is a graduate of Harvard College.