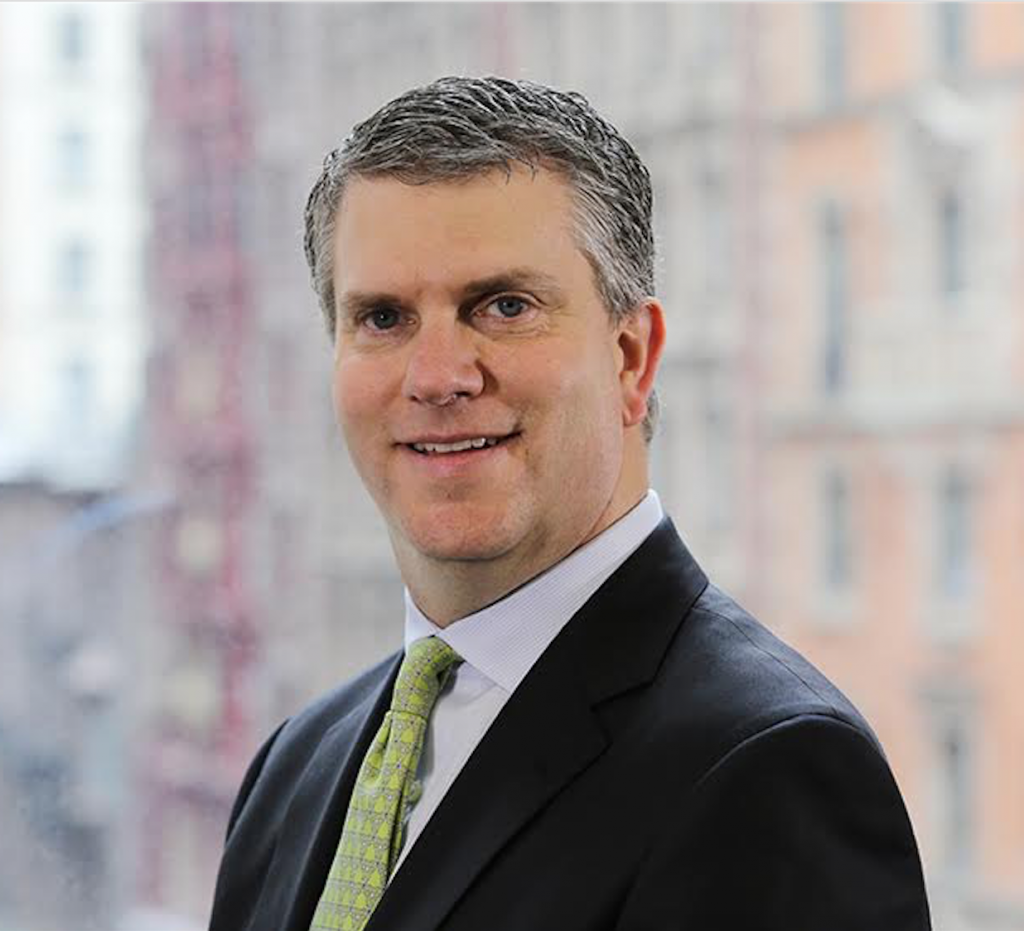 David Fogel is a two-time successful entrepreneur and proven business executive with extensive experience at all stages of the entrepreneurial process – business inception, raising various forms of capital and investing himself in start-ups, scaling and operating businesses, and exiting mature companies. Most recently, David served as President, Chief Operating Officer and Co-Founder of IndexIQ, an innovative exchange-traded fund (ETF) issuer with over $4 billion in assets under management. In April 2015, New York Life, a Fortune 75 company, completed its acquisition of IndexIQ. As of January 2018, David became Senior Advisor to IndexIQ-NY Life Investment Management.

David began his career in 1997 as a corporate attorney at Sullivan & Cromwell LLP. In 1999, he co-founded, along with two other Georgetown graduates, SmartPortfolio.com, Inc., which became a leading email financial newsletter business with over 250,000 subscribers that was sold to TheStreet.com, Inc., a publicly-traded financial information company, in 2000. After the sale, David joined TheStreet.com where he integrated his prior business and led new product development. In 2003, he helped launch Circle Peak Capital LLC, a private equity firm focused on investments in small-cap consumer product and financial services companies. In 2005, David became Vice President at Groton Partners, a boutique merchant bank specializing in mergers and acquisitions and sophisticated private investments. In 2006, he left Groton Partners to start IndexIQ with two partners, one of whom had been a fellow student with him at Georgetown.