Aligning with the Jesuit values of Georgetown University, the Leonsis Family Entrepreneurship Prize honors and supports Georgetown students who have launched or are preparing to launch new business ventures that will address problems in the world around them. Each year, teams or individuals compete to win an amount determined from the annual limit of $100,000. Ultimately, the Leonsis Family Entrepreneurship Prize builds awareness around the innovation and accomplishments of Georgetown’s entrepreneurs and strengthens the university’s reputation as a place where ambitious students can turn their passions into entrepreneurial ventures.

Thank you to our Hoya entrepreneurs for making Bark Tank possible! We are excited to announce the winners of this year’s competition: 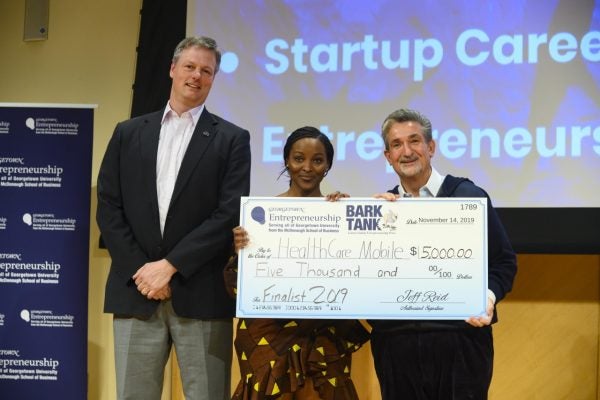 Individual students or teams of up to three may enter. Click the button below to learn more about eligibility requirements.

Find out how you can enter the Bark Tank Pitch Competition! 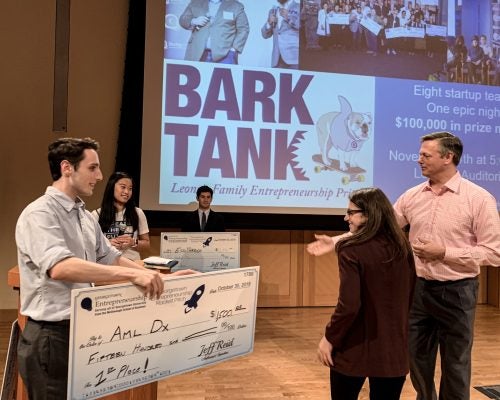 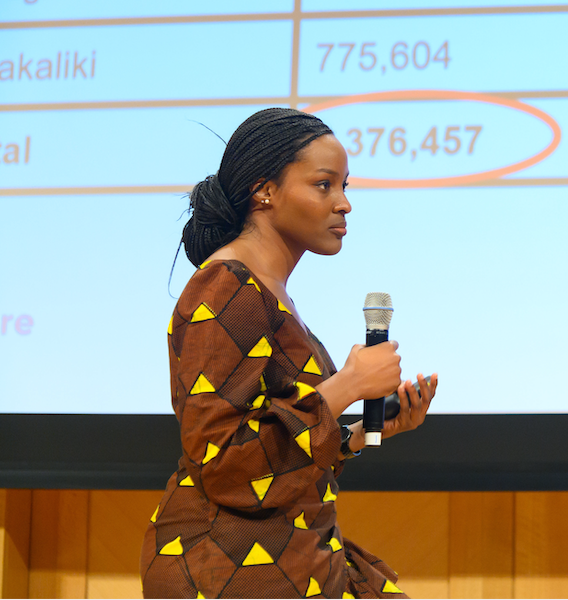 Learn about all of the tips and techniques you need to give a successful pitch. 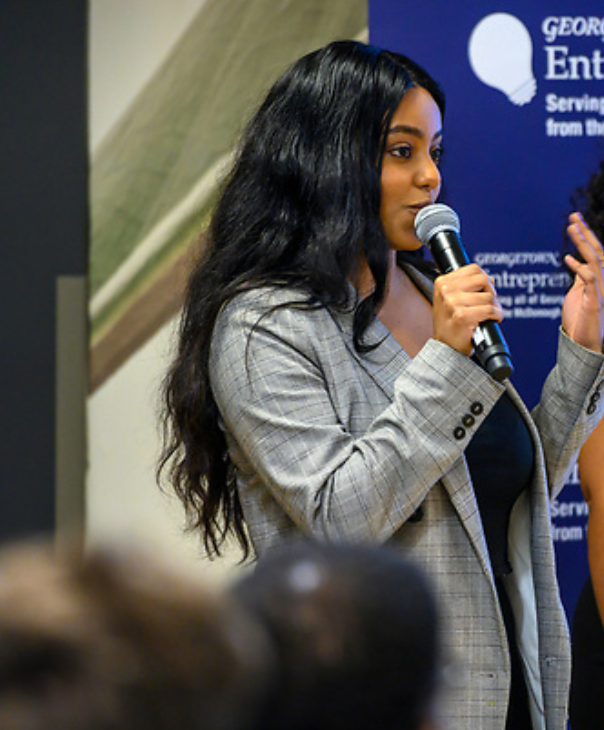