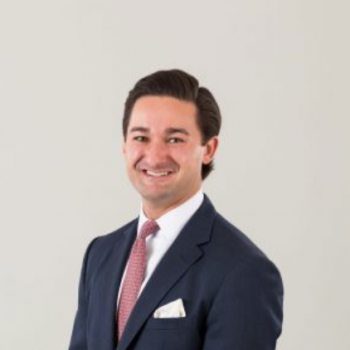 In 2016, Leonsis led the transformation of Monumental Sports Network from an ad-based blogging platform into an OTT network capable of processing new-age subscription bundles that include hundreds of live games across multiple leagues, original on-demand programming, exclusive merchandise, and one-of-a-kind subscriber-only events and experiences.

Leonsis also manages Monumental’s media rights relationship with CSN Mid-Atlantic, which has local exclusive television broadcasting rights to the Washington Capitals and Washington Wizards. He also represents MSE on CSN’s board of directors and oversees MSE’s new franchise and property evaluations and acquisitions.

An active member of the local community, Leonsis is involved in a variety of nonprofit and charitable activities in Washington, D.C., Maryland, and Northern Virginia. He assisted in securing a location for a complex in Ward 8 that will feature a Wizards’ practice facility and a 4,200-seat arena for the Mystics and a future MSE NBA D-League franchise. Leonsis recently joined the board of the Anacostia Waterfront Trust in Washington to revitalize one of the city’s most treasured rivers.

After earning his undergraduate degree from the University of Pennsylvania in 2011, Leonsis received an MBA from Georgetown’s McDonough School of Business. He is a founding member of the Georgetown Entrepreneurial Advisory Board and recently received an appointment to serve on Virginia’s Governor’s Advisory Board on Service and Volunteerism.

Earning a spot on the Washington Business Journal’s 40 Under 40 list, Leonsis also has been honored by other publications, including Washington Life Magazine and On Tap Magazine. He has been lauded for philanthropy as the recipient of Street Soccer USA’s Youth Service Award and the McLean Rotary Club’s Youth Service Award. Leonsis also was recognized for his research role for the independent documentary film Nanking, for which he received an Emmy Award nomination.