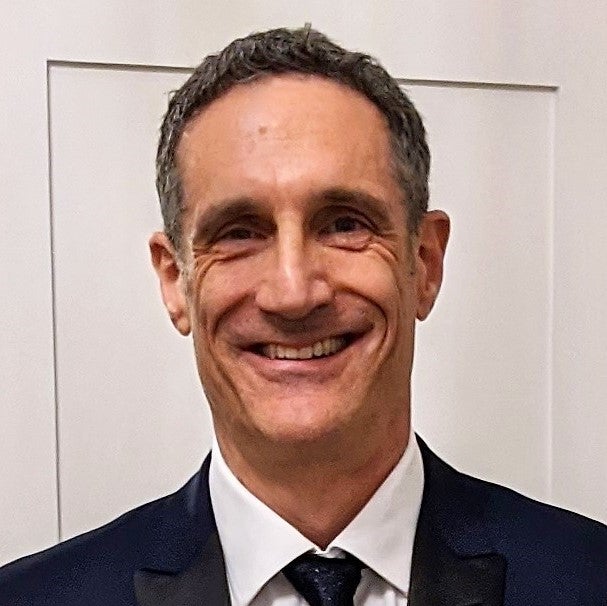 Howard is founder and President of EuroSort Inc. a provider of high speed sorters for retail and postal distribution centers, and is founder and former President of United Sortation Solutions (USS), an engineering/manufacturing company that designs, manufactures, and installs automated material handling equipment for e-commerce and retail distribution customers.  Both companies were acquired in 2016 and Howard recently exited USS.

In Howard’s high school yearbook his motto was “only those that attempt the absurd can achieve the impossible.”  This sentiment has guided him throughout his career as he has been involved in new ventures within large companies and startup companies throughout his career.  Howard started his career as a mechanical engineer and advanced through positions of varying responsibility including New Product Development, Manufacturing, Operations, and Project Management throughout North America in a wide range of industries including electric vehicles, postal automation, and fiber optics.

As Howard’s experience has been at both small and large companies, as an employee and as an owner, at successful and unsuccessful ventures, across several industries, and in varying job responsibilities, Howard has a breadth of insight and knowledge to be helpful to a large range of startup opportunities.

Howard and his wife live in Georgetown.  They have successfully launched 2 sons into adulthood.  In his free time he enjoys Photography, Hiking, Skiing, and Travel.