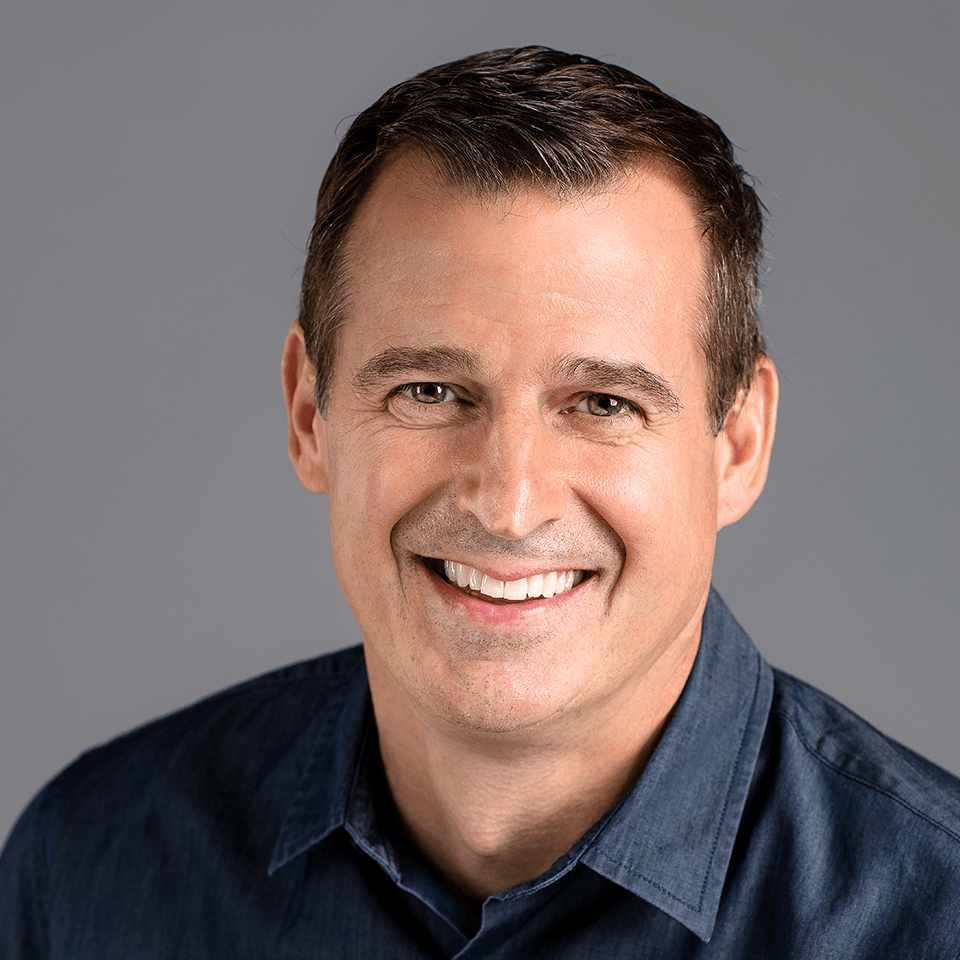 Following treatment for non-Hodgkin’s lymphoma, Michael O’Neil launched GetWellNetwork during his final year in graduate school with a mission to empower people to take a more active role in their health journey. Today, he leads the global digital health company as founder and chief executive officer.

Michael is an active leader in the healthcare, entrepreneurial, and non-profit communities, including Mindshare, a network of high-tech CEOs, the Young Presidents Organization, and Graybridge, a non-profit he launched in 2020 alongside 10 families that built a breakthrough engagement platform for racial unity. He is a limited partner in two early-stage healthcare funds and serves as Chairman of the Board for PerfectServe, a private equity-backed clinical communications company. In 2019, Michael was named an Aspen Institute Health Innovators Fellow and received The Global Good Fund’s Social Entrepreneur of the Year award and the Georgetown Entrepreneurial Alliance’s Social Impact award. Michael is also a past winner of the E&Y Entrepreneur of the Year award. He has previously served on the boards of the Leukemia & Lymphoma Society and the DAISY Foundation. Michael holds a Bachelor of Arts from the University of Notre Dame and a Juris Doctor and Master of Business Administration from Georgetown University. He lives in Chevy Chase, MD, with his wife and two daughters.