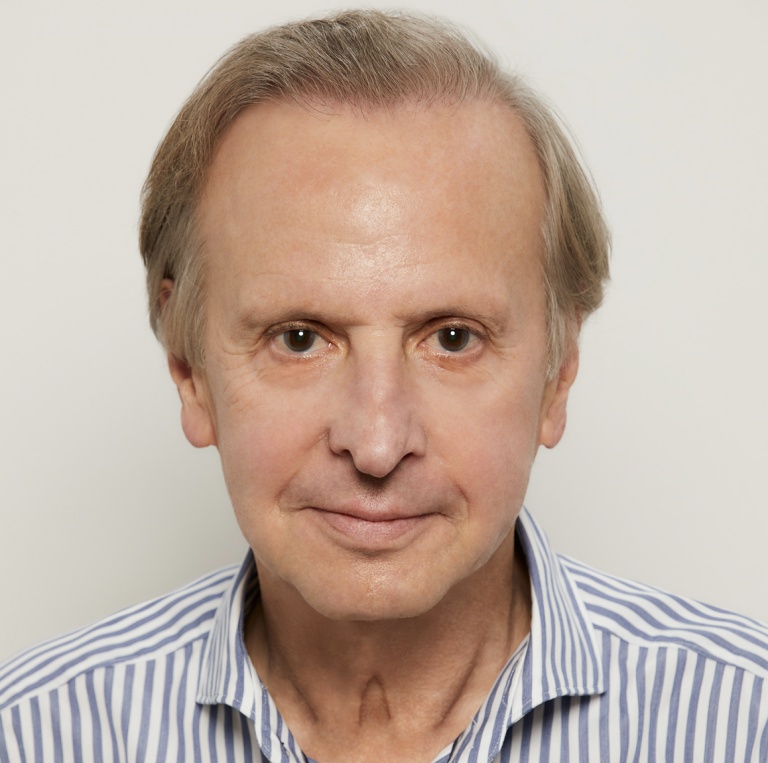 An early stage investor, former corporate executive and entrepreneur, Mark Silverman also serves as an Entrepreneur in Residence at Georgetown University’s McDonough School of Business. He serves as an advisor and board member for a number of early stage companies. He was appointed to the California Board of Accountancy by former Governor Jerry Brown where he serves as Vice-President.

A double Georgetown grad (BSBA and JD), Mark has considerable experience growing and managing technology and manufacturing companies.  He now serves as an Advisor/Board Member at Westhaven Therapeutics, Wanderly and Avenue Healthcare.

Mark served as COO of ScrollMotion from 2009 – 2012. Prior to ScrollMotion, Mark was an international development consultant handling assignments domestically and in the Middle and Far East regions. Engagements included infrastructure projects in the UAE, a digital medical imaging startup and private equity financing for an online insurance venture. Mark also served as EVP, Corporate Development of US Interactive (USIT), where he handled corporate M&A and key international accounts, and as COO of Digital Evolution, Inc, which later merged with US Interactive. Prior to that, Mark was an executive in the packaging manufacturing industry where he led and sold a number of ventures.