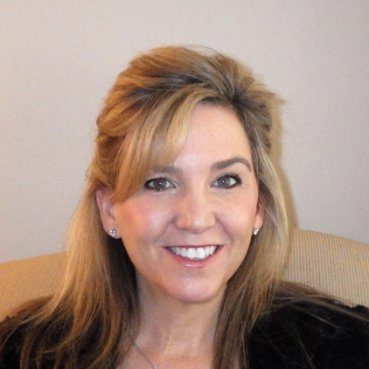 Laura Clark is an experienced entrepreneur and communications executive. Currently, she serves as an Entrepreneurship Specialist at The Good Food Institute where she works to shift the global food system to options that are better for the planet, people, and animals. She also founded Wylie Wagg, a regional retail chain in the pet industry, and was the company’s CEO until its acquisition by a large national retailer in late 2016. During her time with Wylie Wagg, she served on an advisory board for an international brand, was an industry research consultant, and acted as a frequent spokesperson in publications and on panels. Wylie Wagg won numerous awards and received extensive press, including coverage on CNN and a full page in the Washington Post.
Prior to Wylie Wagg, Laura worked with both Fortune 500 and global start-up companies, specializing in navigating the internal and external communications challenges of mergers, acquisitions, and IPO’s. Laura has a BA in Communications from Wake Forest University. She and her husband live in Middleburg, VA.