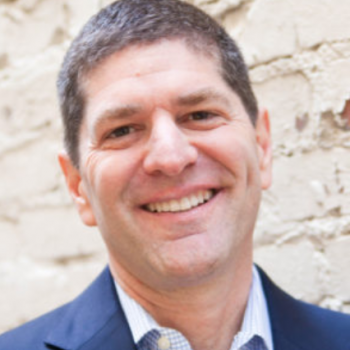 Doug Knopper is the co-founder and co-CEO of FreeWheel TV. Knopper drives the Company’s global business initiatives and guides its mission, values, and strategy. Under his leadership, FreeWheel has provided technological infrastructure addressing the rising needs of the largest entertainment companies in the world, including ESPN, VEVO, NBC Universal, DirecTV, Turner, AOL, and others.

Prior to co-founding FreeWheel in 2007, Knopper pent six year as the senior Vice President/general manager at DoubleClick in New York and London, responsible for the global ad serving technology group. Before joining DoubleClick, Knopper serves as CEO of Bitpass, a leading company in micropayments technology. Prior to that, he was a leader at advertising agencies and broadcasting companies, including Lowe and Partners, TBWA/Chiat Day, J. Walter Thompson, and Bonneville Broadcasting. Knopper has bee named one of “50 Online People to Know” by Media Magazine, and is a sought-after speaker for industry events. He holds an MBA from Georgetown University and a BA with honors from the University of Michigan, as well as is a member of the Board of Directors for the IAB Digital Video Center of Excellence.